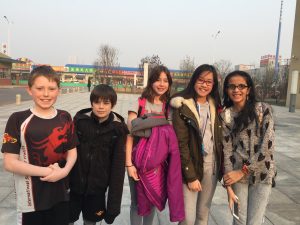 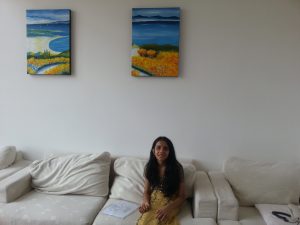 I lived an enjoyable life in Tianjin, China, with a bunch of friends, a sweet house, and a magnificent school. One night, I creeped into my parent’s room and waited quietly but was feared, hoping my parents would explain to me what was going to change my life forever. My heart was thumping, I couldn’t stop thinking about the thing that could turn my world upside down. 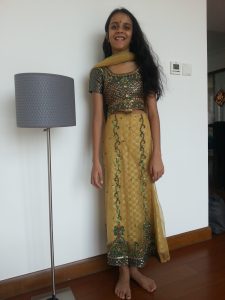 The fear of mine became true, I was moving to a different city! It felt like someone had ripped my heart out and let it burn until it turned into ashes. I  couldn’t control my emotions, they were going crazy and I wanted it to be that way because, if I even stopped for a second it would feel twice as painful. Then, suddenly I didn’t feel well, the room slowly started turning and got faster until everything blacked out. I woke up and found myself in my bed, I turned around and saw everyone frantically looking at me. 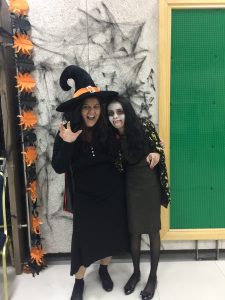 The next day, I was packing even though my heart told me not to but I kept on packing. We  left for our train to Shanghai and during the ride I was awfully quiet, I had no clue as to why I was like that, maybe I was broken and didn’t want to show others that I was torn into pieces. When we reached Shanghai and we got into a taxi, I gazed at the tall buildings as they passed by, although I had visited Shanghai a couple of times already and I still felt like Shanghai was a different world and no one would ever know  anything called ”Shanghai.” 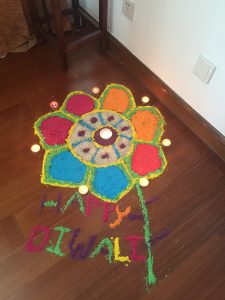 We reached a place that I had to call home since I had left my real home in Tianjin. The few days after arriving were spent in settling down, which didn’t work out well for me, I was yelling, screaming, sobbing, bursting out tears every second. The next day I had to go to school, and I didn’t feel like going to school but I had to. At school, I felt that everyone was watching me and was looking at me like every other new kid. From there on, things started to get better, and now I am recovering from the pain I felt for leaving Tianjin. I can confidently say that I have a great life ahead of me!

My name is Vaishvi, and I am 12 years old. I recently moved to Shanghai. Some of my hobbies are to dance, swim, play volleyball, read books, and lots more.