Should All Kids Get A Flu Vaccine?

SHOULD ALL KIDS GET A FLU VACCINE? 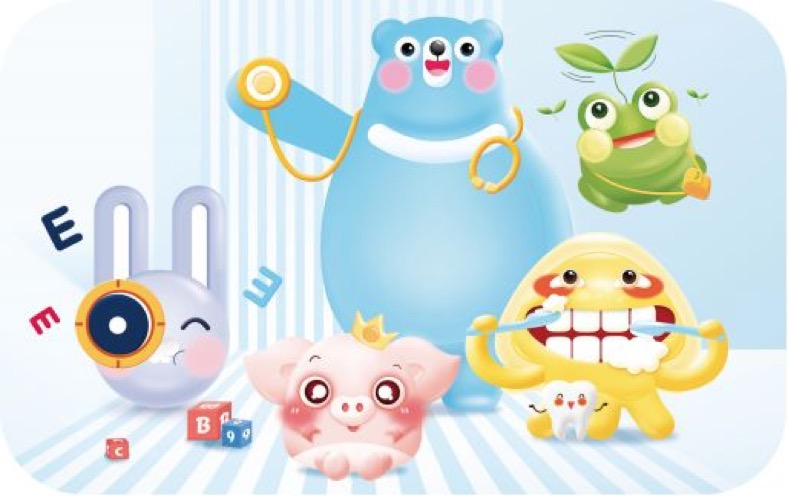 What Is the Flu?

Influenza — what most of us call “the flu” — is a highly contagious viral infection of the respiratory tract.

Why Is the Flu Vaccine Recommended?

While the flu vaccine isn’t 100% effective, it still greatly reduces a person’s chances of catching the flu. It also can make symptoms less severe if someone does still get the flu after immunization.

Even if you or your kids got the flu vaccine last year, that won’t protect you this year, because flu viruses constantly change. That’s why the vaccine is updated each year to include the most current strains of the virus.

Sometimes the same strains are included in the vaccine one year after the next. In this case, it’s still important to get a seasonal flu shot because the body’s immunity against the influenza virus declines over time.

When Should I Get the Flu Shot?

The Centers for Disease Control and Prevention (CDC) now recommends a flu vaccine for everyone 6 months of age and older (instead of just certain groups, as was recommended before).

But it’s especially important that those in higher-risk groups get vaccinated to avoid health problems as a result of the flu. They include: 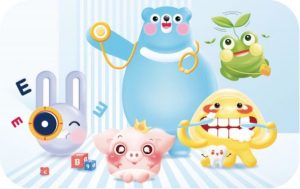 Babies younger than 6 months can’t get the vaccine, but if their parents, other caregivers, and older kids in the household get it, that will help protect the baby. This is important because infants are more at risk for serious complications from the flu.

It is important for pregnant woman to let their doctor know about her pregnancy before the flu shot, because certain flu vaccine brand have not yet been tested for pregnancy while some other have.

When to Delay or Avoid Flu Immunization?

Talk to your doctor to see if the vaccine is still recommended for your child:

In the past, it was recommended that anyone with an egg allergy talk to a doctor about whether receiving the flu vaccine was safe because it is grown inside eggs. But health experts now say that the amount of egg allergen in the vaccine is so tiny that it is safe even for kids with a severe egg allergy. This is especially important during a severe flu season.

Still, a child with an egg allergy should get the flu shot in a doctor’s office, not at a supermarket, drugstore, or other venue.

Possible Side Effects of the Flu Vaccine

The flu shot contains killed flu viruses that will not cause someone to get the flu, but can cause mild side effects like soreness, redness, or swelling at the injection site. A low-grade fever and aches are also possible. Very rarely, the flu vaccine can cause a severe allergic reaction.

Wellem is one of the leading pediatric brands which originated from America, bringing the American concept of private medical treatment into China as well as following evidence-based medicine.  We are dedicated in providing comprehensive medical service to children form 0-18 years old. Our service include Family Medicine, Optometry, Dental, Developmental and Behavioral Counselling, Child Psychology, Rehabilitation, TCM and more.

Wellem is one of the leading pediatric brands which originated from America, bringing the American concept of private medical treatment into China as well as following evidence-based medicine.

We are dedicated in providing comprehensive medical service to children form 0-18 years old.