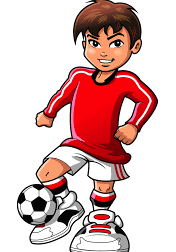 John is in grade 4 . Soccer is his favourite game. One day he brought a new soccer ball to school. After the soccer game he kept his ball into the cubby. Next day when he opened his cubby to bring his ball, it wasn’t there. John checked for his ball, but couldn’t find it anywhere. He felt sad. Eric who is John’s classmate he was walking at that time to meet his teacher and saw that John was crying. Eric asked John,“ What happened? Are you OK?” John said “ I missed my ball”. Eric said, “It’s ok , don’t cry for this type of silly things. I can help you to find it out. “ Thank you! “ john replied. 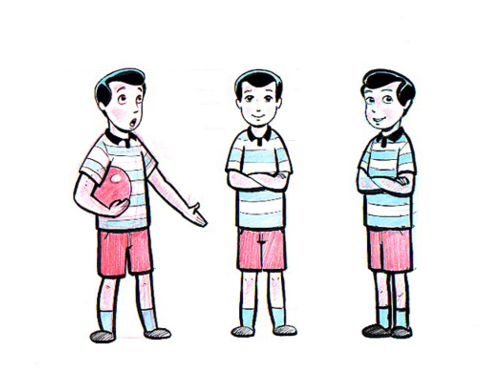 In their class there were 4 naughty boys who troubled and bullied John most of the times because he was brilliant in studies and soccer. But John never complained to the teacher because he was scared of those boys. If somebody complained against them, they were bullied more by those naughty boys. Due to this they got the name ‘naughty boys’. Except that they are in soccer teams at school and opposite team of John as well. One day john was coming to school in the morning these boys pushed him into the muddy puddle . His dress become messy and he cried. Some of his friends told him to complain about the naughty boys’ behaviour. He met his class teacher and told the whole story. His teacher understood the truth, and the naughty boys got the punishment. On this matter the naughty boys took revenge with john. They broke his favourite soccer ball. After that he always tried to stay away from naughty boys. 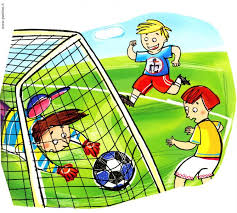 While searching for the ball Eric realised that the naughty boys would have done this. He asked John to check with the naughty boys. They both went to ask naughty boys. When the boys saw John and Eric they teased them “ You fluffy boy, can’t you play soccer without a ball?” John started to cry and requested them to give the ball back. The boys replied that “if you defeat us in soccer this time, we will give you the ball”. John liked the sound of that. Then there was a deal between John & the naughty boys. The both teams were ready with school ball and started the game. Finally John’s team won with a score of 6:1. 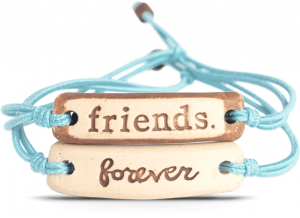 My name is Jithin Rajan, I am Eight and half years old. I am from India. My home town is in south part of India called Kerala.

I am living in China since 8 years, and I study in Fudan International School.

My hobby is playing Soccer and listening music. I also like to read books . My favorite book series is Geronimo Stilton.