Childhood memories are incomparable to any other pleasure I bet. Just imagine how many times have you narrated and described your pranks during family reunions; still you feel that a particular episode is good enough to mention once more. One of my childhood’s craziest acts still makes me laugh as soon as I only think of it. 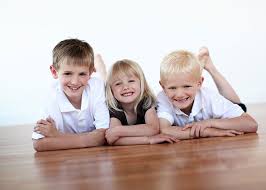 It was a weekend and we three, my brothers (One elder to me and one younger) and I were alone at home. I and the younger one were a team because the elder one mostly tried to be bossy in mom’s absence.  That day my team was in a mood to mess up with my bossy brother. So, taking the benefit of his sweet tooth we whispered loudly about the hidden lacorice jar in the kitchen. In a couple of minutes, as my elder brother entered the kitchen, we locked him from outside and started laughing. He shouted to open the door and started banging continuously. I got scared and  I REALIZED what will happen  if we let him come out. Oh my God! Now if we had to be safe it was necessary for him to be in until mom’s back.

He was yelling on us and threatening us. The big window between the kitchen and lobby witnessed  very stupid yet funny activities that day. Trying crazily to be out of the kitchen, his sight got fixed on the box of my toys which I had kept in the kitchen that day. To my greatest shock I saw my kitchen set being broken into pieces, now it was my turn to take the revenge. I went into the bedroom and brought the box of his toys and then there was a competition of demolishing each other’s toys; first one by one and then as fast as we could. Soon our Toy Story turned into World War Z. 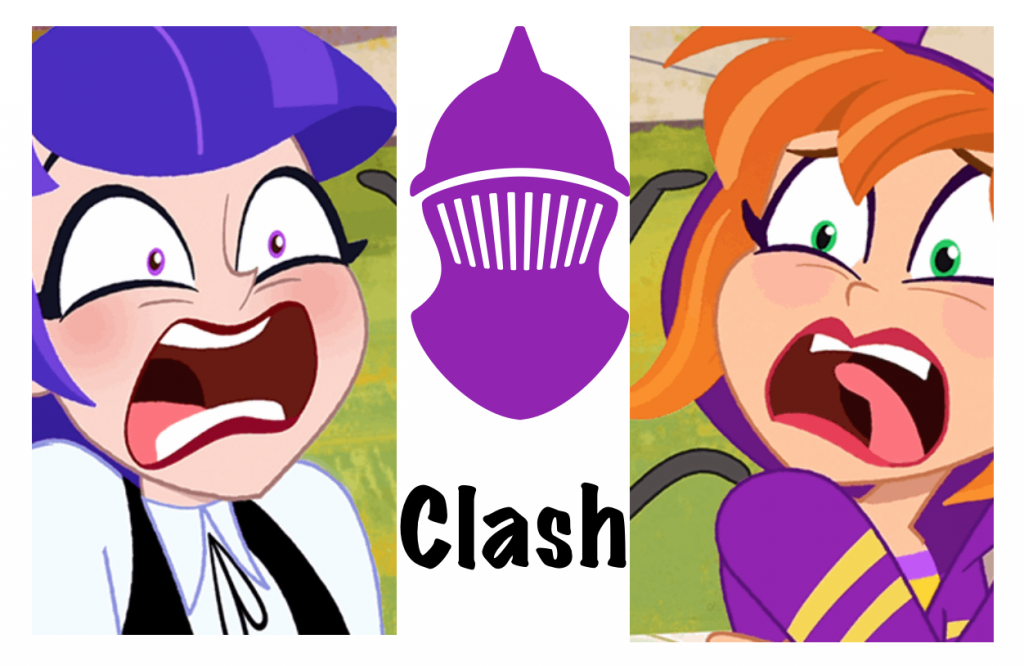 We had created complete mess at that time, but my mom managed the whole situation thoughtfully when she experienced such a crazy situation on coming back!!! Now on recalling that incident even after so many years, it brings smile on my face due to my wonderful and hilarious childhood days!

Do you remember any of your craziest childhood memories?

Everyone is Special
Everyone has a story

Everyone is Special believes in the power of  listening and telling stories, because they all have emotions and feelings hidden behind them.

All stories carry a message, but how that message works in everyone’s life is yet another story! Therefore, everyone’s story is extremely special!