Learning Tip: Some common opposite meaningful words are used in the sentences below: 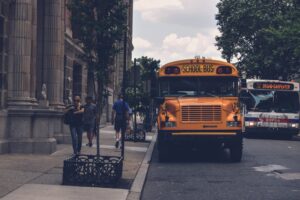 One fine morning, my younger brother and I were waiting for the school bus. I was in grade 7, and my brother was in grade 3. My brother was holding his craft project very carefully that he had to submit for the school craft exhibition and was quite enthralled. So that day, out of excitement, he got ready early and persisted to reach the bus stop on time. As we continued to wait, one of our neighbors stopped and started inspecting our projects. 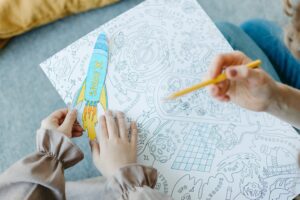 My brother’s project was a nicely made beautiful house surrounded by a garden with cars parked there. Our neighbor’s praise for my brother’s project made me feel like a winner because I was the one who did all that for him, putting my own project aside. I was about to tell the reality but let it remain a delusion because my brother’s face was gleaming with joy. He was embracing the appreciation and was feeling nice.

On the other hand, my project was unnoticeable as it was a simple flower vase that I made in the short time I had after completing my brother’s showy project. My silence made me look foolish at that time (because I could see the comparison in our neighbor’s eyes), but I felt wise because my silence gave my sweet little brother immense happiness. 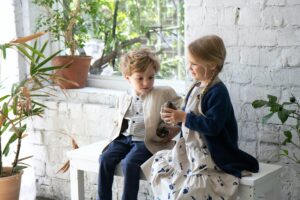 Since then it became my habit, and I enjoyed being wise from the inside. And, I started loving that wise-fool in me.

Every now and then many incidents occur where our giant pride willingly becomes a dwarf for the sake of harmonious surroundings.

Maybe this is called unconditional love, so whenever you lose yourself, you gain a heart!

P S – None of our achievements is personal; a force of loving people is always behind us to thrive! 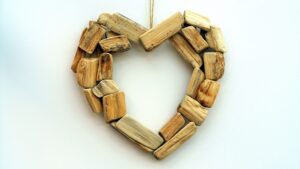 My name is Polly, and I love the movie Pollyana, the glad girl and I always get inspired by her character!She believes that life’s most difficult problems can always be surmounted by a positive attitude!